When the contract to build a rail line was announced, the connection had to run between Obstfelderschmiede and Cursdorf, i.e. the funicular was an integral part of the route from the very beginning. Today, the line bears the number 6691 in Deutsche Bahn AG's system.

The funicular section uses two different vehicles, a passenger wagon and a freight transporter. The latter can carry rolling stock with a standard gauge and total mass of 27 tonnes.

Its original purpose was to carry freight between the hills around Oberweissbach and Germany's nationwide rail network.

Today, the freight wagon on the transporter's platform has mostly been replaced by what started out as an auxiliary railcar – an open-top carriage that we call our "convertible".

The single-track line uses an Abt-style switch halfway along the route to let the vehicles pass each other. Another Abt switch at the valley station splits the line into two tracks, one leading to the platform for the passenger carriage, the other to the loading ramp for the freight transporter.

There is a turntable at each terminus, giving the line a connection to the larger rail network with its standard-gauge tracks.

Combined, these features have created a funicular railway like no other in the world. Still fully operational today, it is a living monument to technological ingenuity.

Machine house – the heart of the funicular line

Located in the machine house, the funicular's drive system consists of the following main components:

Operating brake and security brake, both of which function as a spring-loading brake. The brakes open hydraulically. 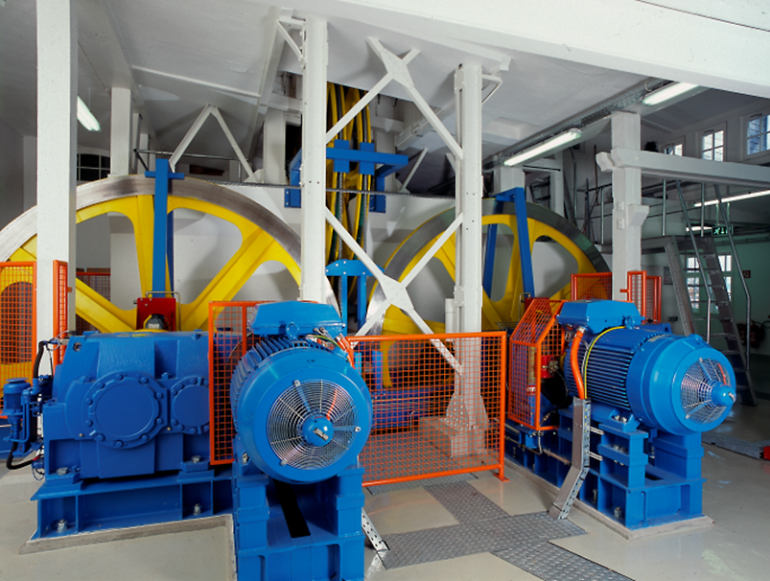 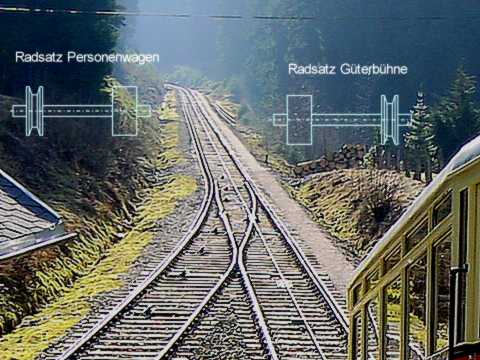 Abt switches have no moving parts. The passenger carriage has double-flanged wheels on the left-hand side, and it is guided by the left-hand rail. Its roller wheels on the right can simply pass over the cable gap in switch. On the freight transporter, the wheel positions are reversed. It is guided by the right-hand rail, while its roller wheels are located on the left.

The switch type is named after its inventor,

Carl Roman Abt (born 16 July 1850 in Bünzen, died 1 Mai 1933 in Lucerne) was a Swiss engineer, inventor and entrepreneur. He came up with several ground-breaking solutions, such as the Abt system that applies cog and adhesion power for rack railways, and the "self-steering" switch used at Oberweissbach. In addition, he also oversaw the construction of 72 mountain railways around the globe, with Visp-Zermatt, Gornergrat, Furka and Monte Generoso being just some of his projects.

(Photo and information sourced from Wikipedia) 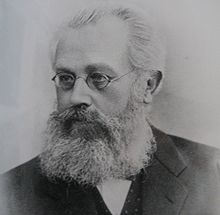